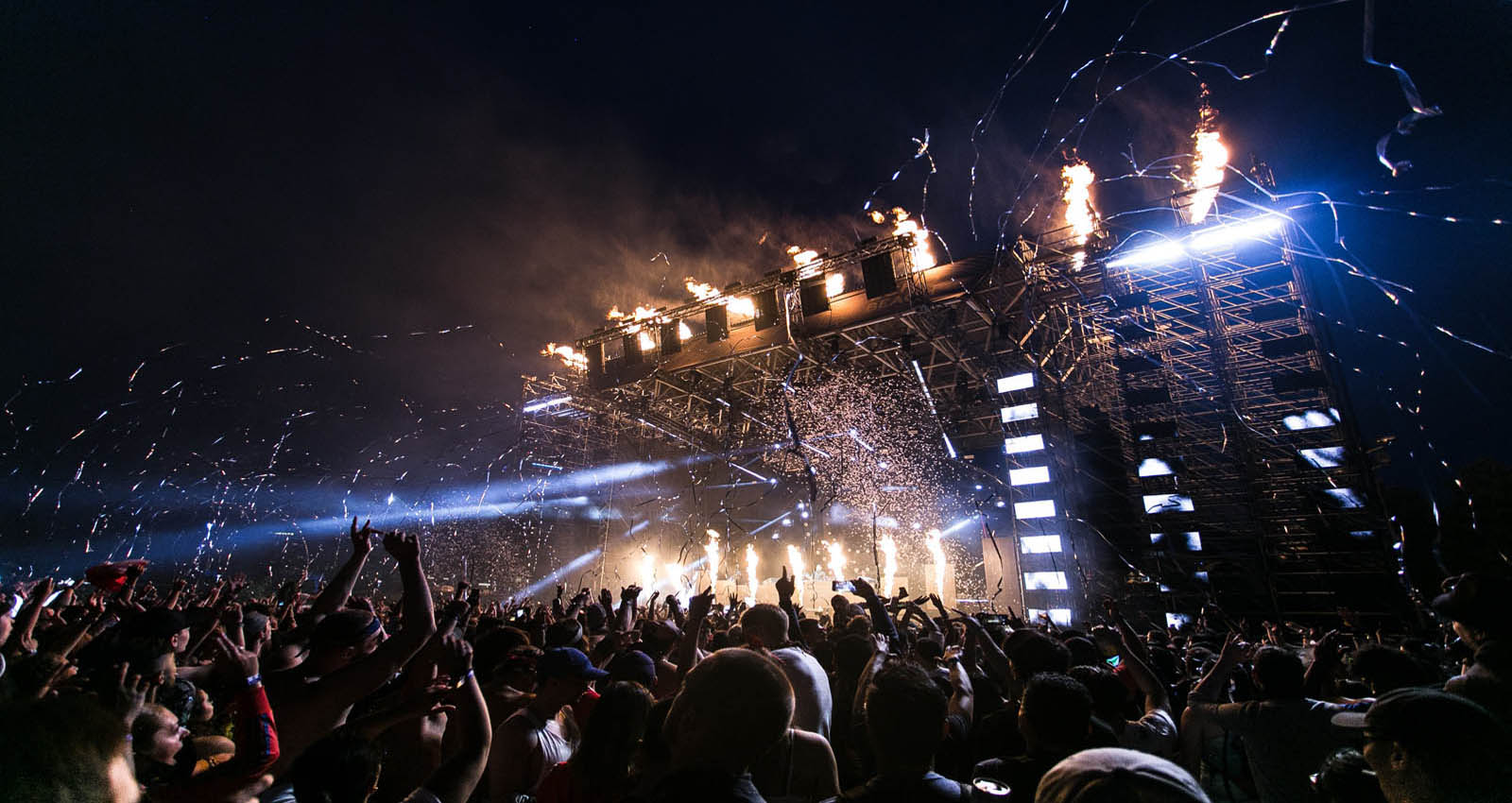 Go back in time to experience the magic and excitement of a live Queen concert with the incredible Supersonic Queen (formerly known as Queen Alive). This 5 Piece Live Queen Tribute Band has honed their show over 10 years to become one of the most authentic sounding and looking Queen Tributes in the UK. Featuring some supremely talented performers, between them they have toured Dubai, Hungary, France & Germany and supported name acts including Whitesnake, Suzi Quatro, David Essex & even the Brain May Band! Their energy, enthusiasm and on stage chemistry is mesmerising as they belt out hit after hit – It IS a kind of magic!

Read some of our REVIEWS, view our GALLERY , check out an upcoming QUEEN TRIBUTE SHOW or CONTACT US NOW

We WILL Rock You!!

Supersonic Queen's goal is to re create for you the most authentic sound and look of Queen possible and have honed their vocals and musical sound, costumes and stage show to a point that's about as close as you will find anywhere in the UK

A full 5 Piece Queen Tribute Band, their pro level musicianship allows Supersonic Queen to perform their live show just like Queen did without the need for backing tracks so you get that unmistakable power of a fully live performance.

Supersonic Queen's Freddie has mastered performing the part of Freddie Mercury down to a fine art from an uncanny likeness to the Freddie moves & struts, to his facial expressions, his powerful vocals and his incredibly engaging way with any audience. 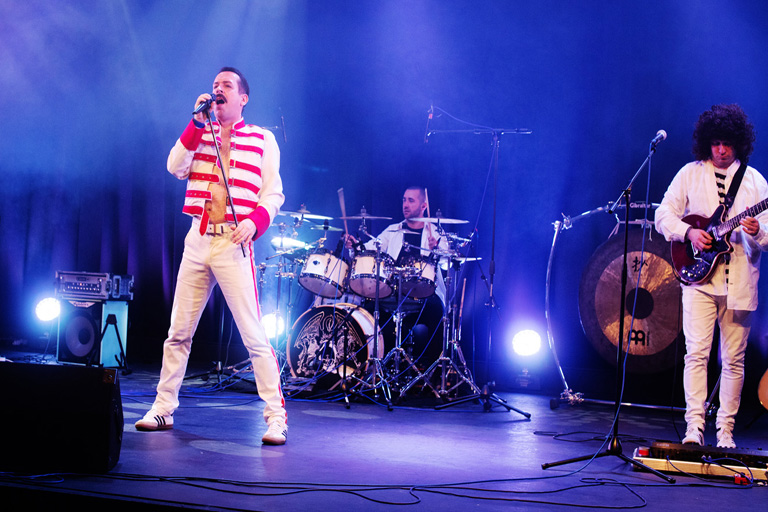 The Perfect Queen Tribute Band for your Festivals, Arenas, Concert Halls, Theatres etc, our live 5 Piece Band line up will give you  that fully live sound that will rock any audience! Festival appearances include the Walsall Festival,  Thornbury Carnival, Rockfest & many other Tribute Festivals & Concerts. 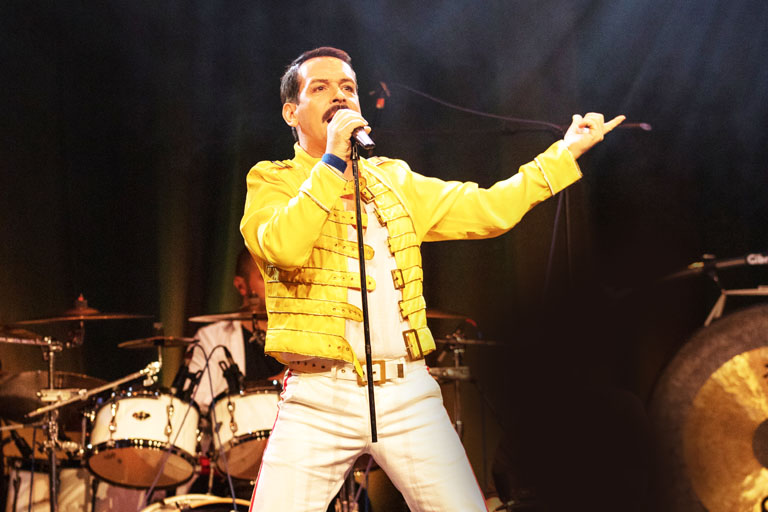 Supersonic Queen are as happy performing in front of 10,000 as they are for 100 so please do ask us to perform for all your birthday parties, weddings and anniversaries also! We can easily adapt our PA for smaller venues and we can also offer a music playlist option to save you hiring a separate DJ if required. 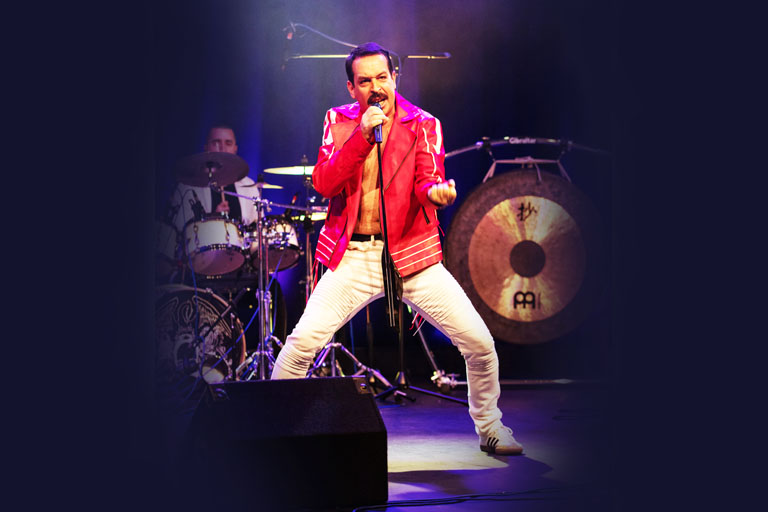 Queen Alive have performed at many corporate events, golf clubs, race courses, larger social clubs, tribute venues and hotels over the years and tickets are usually a sell out to all their Tribute Dinners and Christmas Parties such is the draw of Queen’s legacy and the quality of this Queen Tribute Band.

Enquire Now
"To keep the fire alive in the heart of every Queen fan by creating the most authentic, hard hitting, rock and roll performance possible, Supersonic Queen have made it their duty to meticulously craft a show that will re-capture the beauty of Queen for fans both old and new. Guaranteed to blow your mind!"

Still Not Sure Whether to Book a Queen Tribute Band?

Still Not Sure Whether to Book Supersonic Queen?

Supersonic Queen (formerly Queen Alive) are a Midlands based Queen Cover Band but perform all over the UK and Europe.

Big Queen Fan? Find out more about Queen on Wikipedia or subscribe to the Queen Youtube Channel

LEGAL DISCLAIMER: Supersonic Queen are a Tribute to Queen and are not officially authorised by Queen or any of its current or former members or related companies.